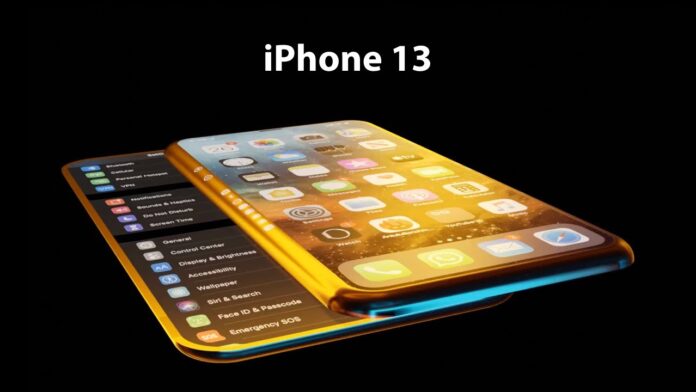 “iPhone 13” is expected to launch in late 2021 and many people are yet to wrap their heads around the iPhone 12 family.

The “iPhone 13” is rumoured to introduce some drastic changes that will affect day-to-day use.

Below are a variety of juicy leaks to expect from the new iPhone 13:

A leaker known as choco_bit on Twitter has shared a questionable image saying the 2021 iPhone would have a 4-camera system plus LiDAR.

The large jump in megapixels would be highly unusual for Apple since they have historically avoided changing the megapixel count unless it was absolutely necessary. The most likely change to the camera system will be better zoom, better sensor size, and more powerful LiDAR.

The iPhone could gain a ProMotion display in 2021 to optimize viewing content but may necessitate the use of LTPO technology to keep the battery life under control.

It is claimed that Apple wants its Pro models to have 120Hz refresh rates, but they must be variable to prevent inadvertent battery drain. This would be accomplished by using LTPO backplanes, which is what the Apple Watch uses to remain always-on by slowing the screen to as little as 1Hz.

There is always some chance Apple could bring Apple Pencil functionality to the iPhone. Apple could release a third-generation Pencil or a new version of Pencil altogether meant specifically for the iPhone.

There has been some controversy about Apple and cable standards in the past, and it seems that the “iPhone 13” will reignite that controversy. Rumors point to the 2021 iPhone dropping the long-used Lightning connector in favor of a port-less design.

Many have speculated at iPhone moving to USB-C, as the iPad Pro did in 2018, just to have a uniform connector across all Apple devices. Both Jon Prosser and choco_bit believe USB-C will never come to iPhone, with Apple forgoing a port altogether in 2021.

Mockups of the device from the same people who did mockups of the rumored iPhone 12 were shared. Both Prosser and Fudge dismissed the design, which did not align with their own sources.

The iPhone 12 lineup has 5G in sub-6GHz and mmWave bands. According to Apple, mmWave is only available in the U.S. on the iPhone, but that could change in future models.

As 5G becomes more ubiquitous Apple will want people who travel to have access to the same speeds they find at home, so a global expansion of 5G mmWave support is natural. 5G in ideal conditions can offer up to 3.5Gbps download speeds.

Apple is reportedly working on its own cellular modems, which means future iPhones may drop Qualcomm as a modem provider. This stems from Apple’s acquisition of Intel’s 5G modem platform and will lead to Apple bringing yet another part of its device in-house. 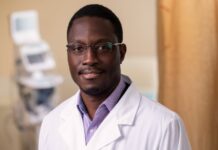 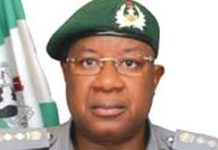 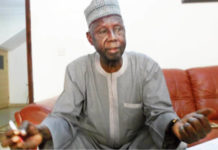 JUST IN: Buhari nominates Tarfa, others as chair, members of NEDC 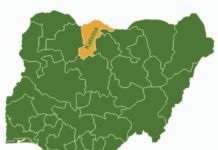