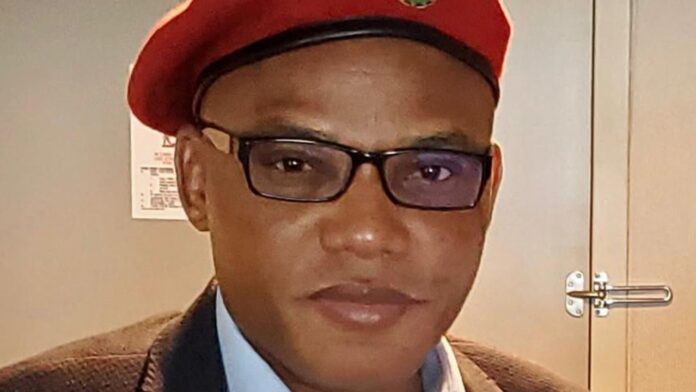 Nnamdi Kanu, the leader of the Indigenous Peoples of Biafra, IPOB, has expressed his readiness to stand trial at the International Criminal Court, ICC, in The Hague.

Kanu said he was willing to defend what he termed unprovoked genocidal attacks by killer herdsmen and terrorists at The ICC.

The IPOB leader disclosed this during his live broadcast on Radio Biafra on Sunday night and was contained in a statement by the group’s spokesman, Emma Powerful.

He alleged that besides state-sponsored persecutions and brazen infuriating marginalisation and exclusion against Biafrans, killer herdsmen and terrorists have continued to raid communities in the region unchallenged by the security agencies.

The IPOB leader also vowed to mobilise the people in defence of their ancestral land “no matter the consequences”.

Kanu explained that the Eastern Security Network, ESN, was created due to the incessant unprovoked genocidal attacks by herdsmen and the failure of the government to protect the people of the Southwest.

Kanu said: ”Herdsmen will attack us, rape our women, destroy our farms and kill our farmers nobody will arrest them but when we try to defend ourselves, the government will come after us rolling out the tanks and using their helicopter gunboats.

”If defending our ancestral land against conquest by Fulani Janjaweed invaders will take me to the Hague I am ready to go to the Hague”. 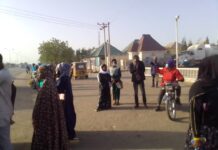 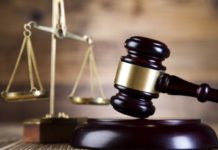 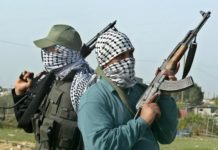 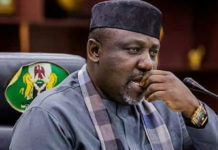 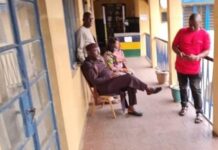 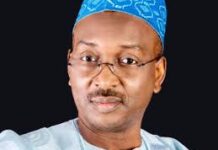 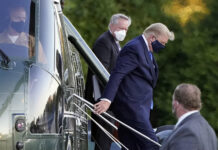 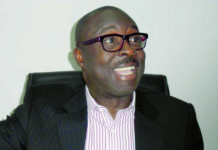 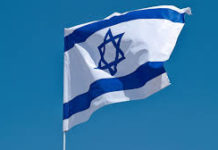