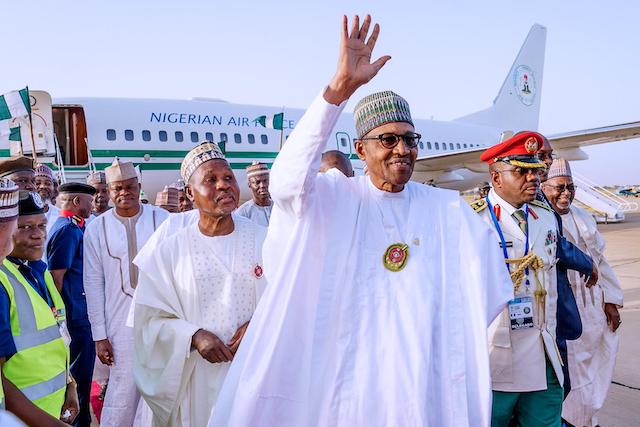 Ishola, who is from Ogun State, is also an ally of a former Governor of the state, Senator Ibikunle Amosun.

Also, the Editor-in-Chief of The Guardian, Debo Adesina, will serve as the Ambassador to Togo.

The postings are included in a list sighted by The PUNCH on Sunday. About 11 ambassadors were re-appointed but eight were retained in their current countries of posting while three others were redeployed.

The current Nigerian Ambassador to Ireland, Dr Uzoma Emenike, who is also a career diplomat, was posted to the United States as the ambassador, while M.I. Bashir will serve as deputy ambassador.

In all, there are 52 non-career envoys posted out by the President and 43 career ambassadors based on the confirmed list from the Senate.

Ambassador Tijani Muhammmad-Bande will also retain his position as the Permanent Representative to the United Nations, New York while Adeyinka Asekun will remain the High Commissioner to Canada. 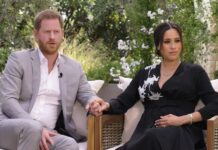 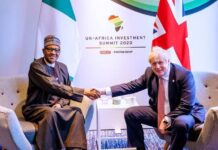 UK to turn its back on Nigeria, considers 58% cut in aid – Report

WHO: Covid vaccines do not provide immediate immunity 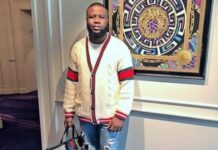 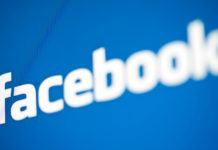 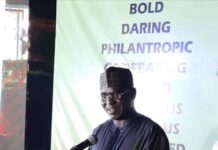 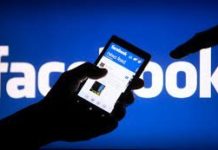 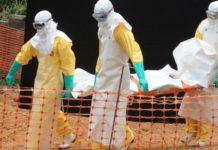 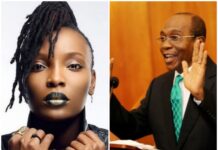 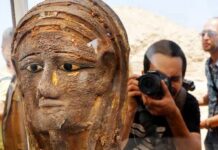 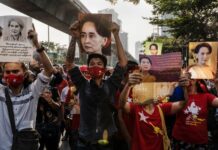 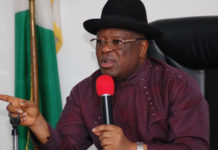 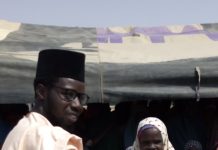 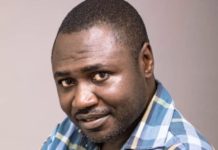 Tools for self awareness: How to use the Johari Window and... 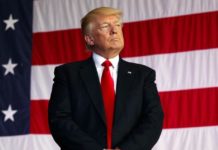 Trump beats Obama to become Most Admired Man of 2020