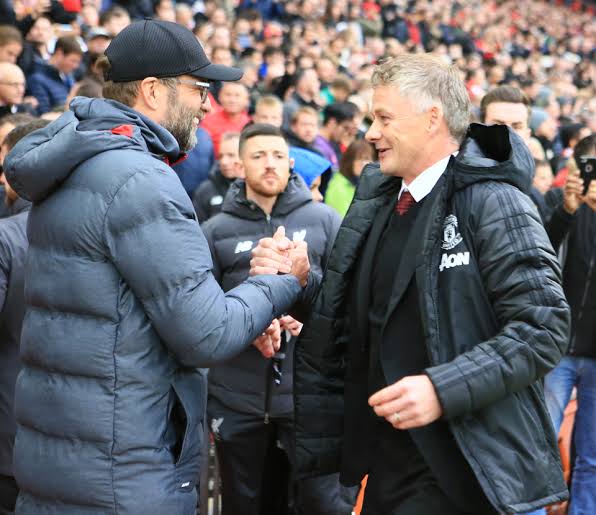 Liverpool and Manchester United face off on Sunday as the Premier League’s top two teams for the first time since 1997 -with the rivalry between England’s most successful clubs rekindled by a fascinating title race.

United top the table after the New Year for the first time since Alex Ferguson’s retirement in 2013 thanks to an 11-match unbeaten run to take them past Jurgen Klopp’s men.

Liverpool have surrendered top spot after three league games without a win and could drop to fifth place on Sunday if results go against them.

The last time United and Liverpool locked horns in a title race was 12 years ago.

Back then United were hardened winners under Ferguson, who saw off Rafael Benitez’s challengers to win a third consecutive league title.

Now it is United who Ole Gunnar Solskjaer admits are the “hunters” chasing the champions. 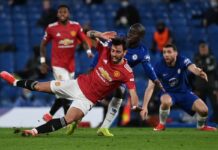 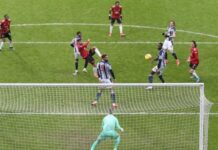 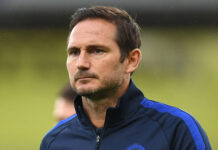 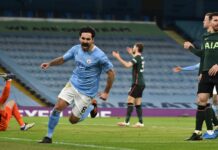 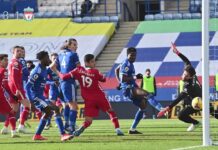 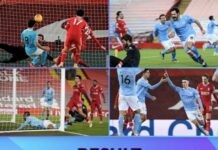 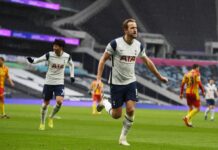 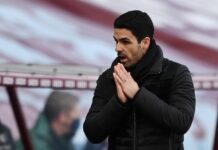 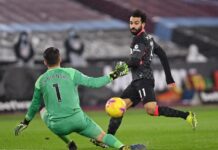 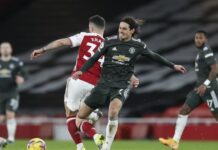 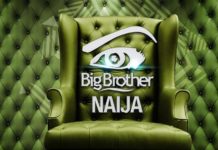 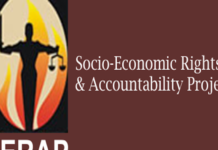