One hundred and nine Republican lawmakers backed the decision, which came in a 322-87 vote by the Democratic-led House.

Congress passed the $740 billion (N287 trillion) defence spending bill on Dec. 11, but the president blocked it on Dec. 23 over certain provisions.

They include one limiting U.S. troop withdrawals from Afghanistan and Germany, and another removing Confederate leaders’ names from military bases.

Trump also demanded the removal of some liability protections for social media companies, among others.

To become law, the bill now requires a similar vote in the Republican-controlled Senate, expected within the week.

If the Senate endorses the House action, this would be the first veto override under the Trump administration.

House Speaker Nancy Pelosi lauded the House action, which she described as “an overwhelming bipartisan” vote.

Pelosi said she was optimistic the Senate would toe the line to stop the president’s “dangerous sabotage efforts.”

“The president must end his eleventh-hour campaign of chaos and stop using his final moments in office to obstruct bipartisan and bicameral action to protect our military and defend our security,” she said.(NAN) 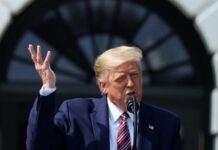 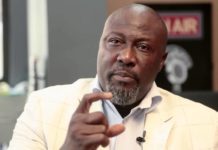 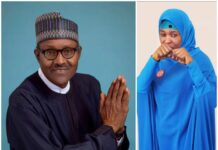 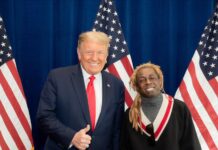 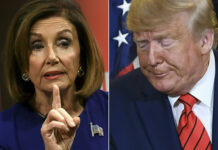 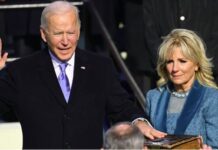 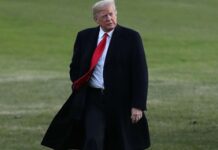 Trump promises ‘to be back in some form’ in farewell speech 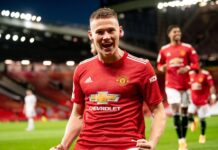 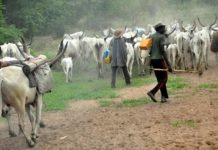 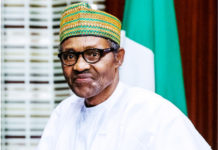 We’ve since put a stop to dehuminization of pensioners, says Buhari 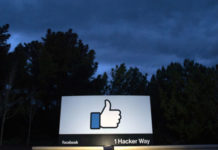