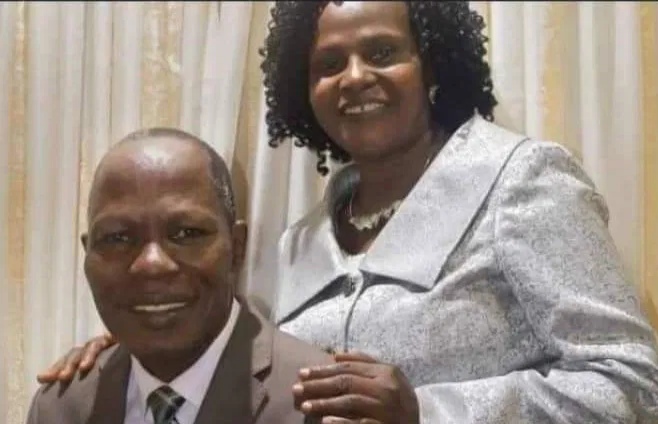 Apostle Bako is the Kaduna State Chairman of the Pentecostal Fellowship of Nigeria (PFN).

Confirming the abduction in a statement, the state commissioner for Internal Security and Home Affairs, Samuel Aruwan, said the gunmen attacked a prayer gathering and shot sporadically before abducting the couple.

“According to the report, unidentified gunmen attacked the Albarka praying camp along the Afana-Fadan Kagoma-Kwoi road. They fired sporadically, hitting a vehicle as can be seen in the attached pictures, before abducting Apostle Bako, his wife and one Mr Douglas from the camp.

“Troops arrived the location and pursued the kidnappers who were however able to escape with the victims.” 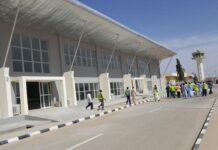 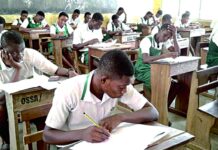 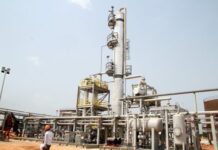 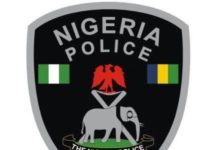 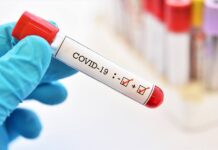 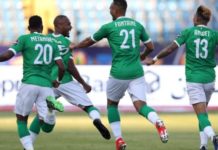 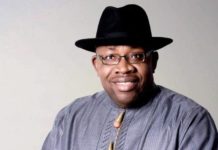