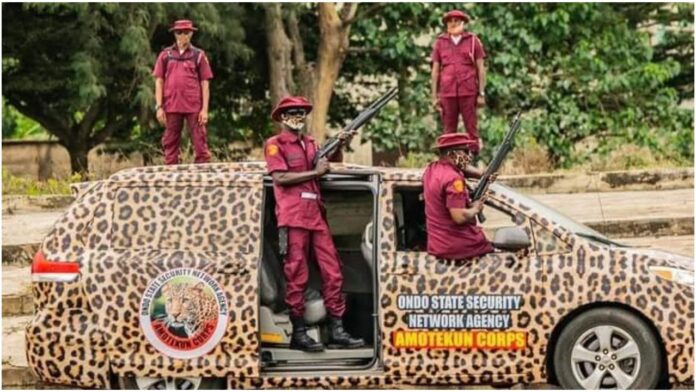 Gunmen suspected to be herdsmen on Friday struck in Isan-Iludun-Ekiti highway in Oye Local Government Area of Ekiti State on Friday.

The gunmen, who kidnapped a traveler, were confronted by men of the Ekiti State Security Network Agency codenamed Amotekun Corps, leading to the rescue of another commuter on the road.

He said Amotekun Corps and the police command in the state jointly engaged the gunmen to rescue the traveler.

Komolafe said in Ado-Ekiti that the kidnappers were suspected herdsmen.
He said the assailants shot at the vehicle in which the victims were travelling on Friday.

“We actually got a distress call from the people of the area on Friday that some persons were abducted on the Iludun-Ekiti Road and quickly, we dashed down and were able to rescue one person from the kidnappers after my men gave them serious manhunt in the bush.

“According to information made available to us, the victims were ambushed at a bad spot and when they were trying to make a detour to escape, another set of gunmen came out from the bush from behind them and started shooting at the vehicle from both ends.

“In their wisdom, the victims hurriedly opened the vehicle and ran into the bush in different directions.

“They were pursued by the gunmen and abducted 2 but we were able to rescue one of them.

“Sensing danger from the Amotekun Corps, the kidnappers abandoned one of the victims and we have been in the bush with other security agents since Friday trying to rescue the other person,’’ he said.

Komolafe called on residents of Ekiti State not to panic as Amotekun men, in collaboration with other security agents, would ensure the safe return of the kidnapped victim and also intensify surveillance on all highways to guarantee safety of travellers.

PlatinumPost reports that cases of kidnapping have been rampant in Ekiti State during the outgoing year, but became more pronounced in the last two months with about three cases recorded within two weeks.

Only recently, a former Commissioner for Agriculture in Ekiti State, Mr Folorunso Olabode, was kidnapped on the same route while one of his political associates, a councillor, was shot dead by gunmen.

Chinese expatriates working on the new Iyin Road were also recently attacked on site by gunmen who killed one of their police escorts and took one of the expatriates away after seriously wounding another expatriate. 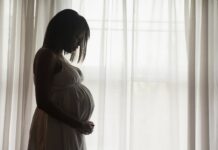 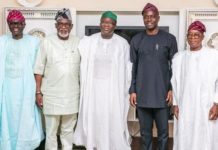 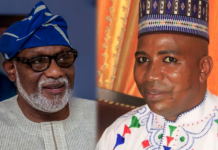 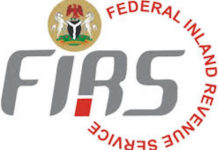 Why we’ve not rescued Leah Sharibu, others, by DHQ 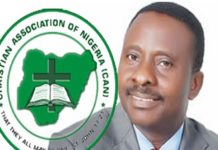 We deserve rest of mind in 2021, CAN tells Buhari