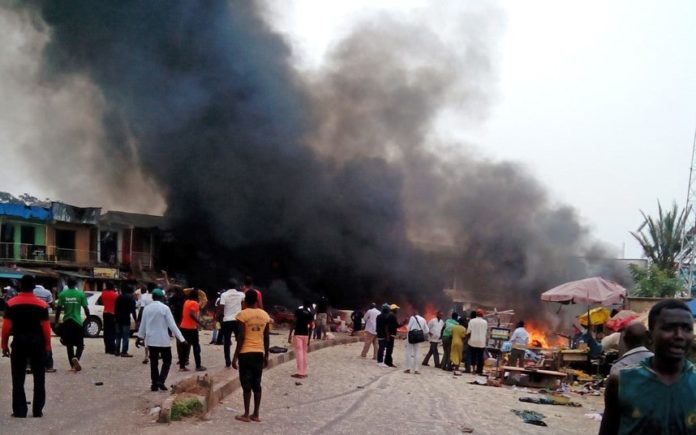 Femi Adesina, presidential spokesman, says Nigerians should be thankful for “small mercies” granted by the Buhari administration in its fight against insecurity.

Speaking during a Channels TV programme on Sunday, Adesina said the security situation has improved compared to “when bombs went off like firecrackers every day” before President Muhammadu Buhari came to power.

While Buhari promised to bring an end to Nigeria’s security challenges when he was contesting for president, there is still much to be desired in the fight against insecurity.

Boko Haram insurgents appear to have regained their power with frequent attacks and abductions while a number of villages across the north-west and north-central have been at the mercy of bandits.

The attackers have gone as far as kidnapping students — abducting 344 and 80 of them in the last two weeks — while traditional rulers and politicians have also not been spared.

Adesina, however, insisted that the security situation has improved under Buhari, asking Nigerians to be patient with the president.

“And security is not one of those things that you will give a timeline to say by this time to this time, we will achieve this. “All over the world, security is a continuous thing and even the most advanced countries are still working at it.”

‘THERE USED TO BE FIVE, SIX BOMBINGS IN ONE DAY’

The presidential spokesman said the spate of attacks by Boko Haram insurgents has reduced from about five bombings daily to none in almost two months.

“There are times, a week, two weeks even a month that you don’t have all these things happening. There was a time in the immediate past when they happened daily several times,” he said.

“You talked of one bombing within three or four days. There was a time in this country when bombs went off like firecrackers every day.

“Life is taking the rough and smooth together. So, sometimes we see when things go on for days, for weeks with no negative developments, let us emphasise those ones. We have challenges but these are not the constants in the country.” 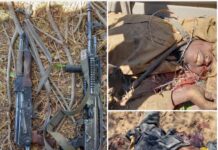 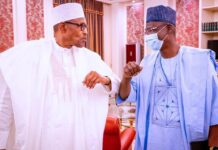 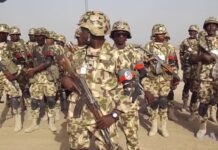 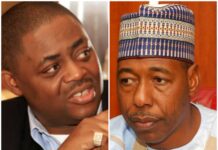 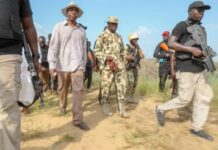 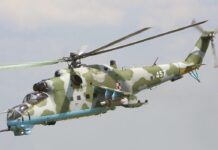 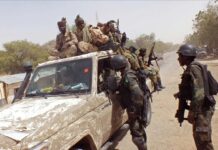 Boko Haram overpowers soldiers, takes over military base in Borno 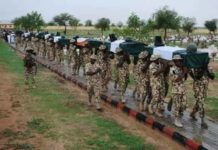 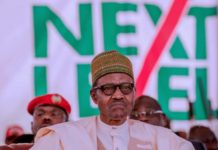 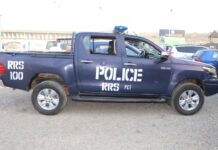 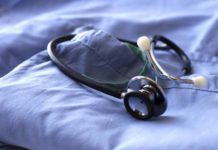 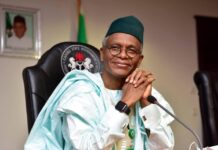 JUST IN: El-Rufai gives update on selection of new Emir of...