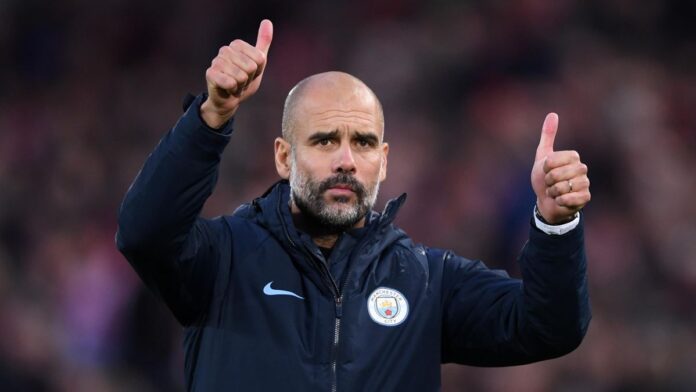 Manchester City manager Pep Guardiola was frustrated by his side’s profligacy in Saturday’s 1-0 victory at Southampton and has warned his players they must develop a killer instinct in front of goal if they are to mount a successful title challenge.

Guardiola’s side have scored 19 goals in 13 Premier League games, just over half of the 37 they had netted at the same stage of the previous campaign.

“Our goal is to try and win games, to be up there as quickly as possible, as close to the top of league,” Guardiola said on Saturday.
“But our momentum is not good up front. We will struggle if we don’t break this situation and score more goals.”

City are sixth on 21 points, eight adrift of leaders Liverpool, who trounced Crystal Palace 7-0 on Saturday.

“We are far away. It’s a lot of points,” Guardiola told Amazon Prime. “Liverpool still have momentum. No doubts about how good they are.”

City next face Arsenal in the League Cup on Tuesday. 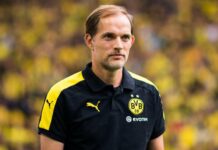 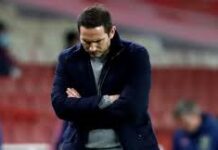 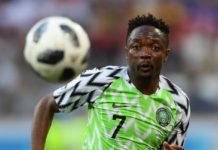 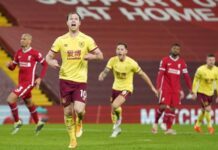 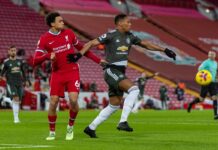 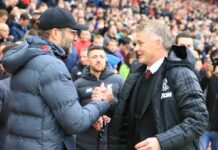 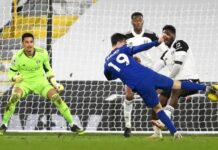 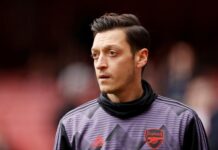 Ozil agrees to end Arsenal contract, moves to another club 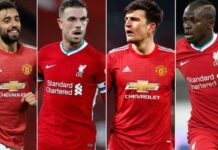 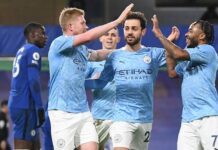 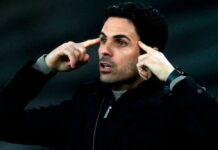 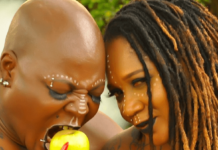 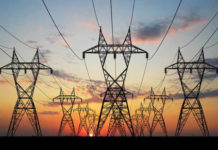 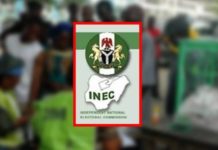