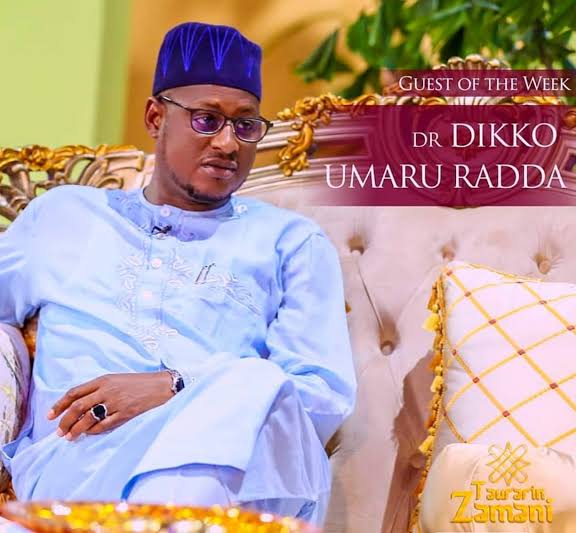 The Director-General/Chief Executive of SMEDAN, Dr Dikko Radda, made this known on Thursday in Abuja, during a media programme for the Commerce and Industry Correspondent Association of Nigeria (CICAN).

While saying ownership of the proposed bank will also be extended to some major players in the nation’s MSMEs sector, Radda said SMEDAN was already in talks with the Central Bank of Nigeria (CBN) towards obtaining licence for the Bank.

He said the need to set up a Microfinance Bank for MSMEs became imperative as it was becoming increasingly difficult for small business operators to attract funding from conventional banks.

He described the interest rate obtainable from normal microfinance banks as too high for most MSMEs, saying with such a high lending rate, it would be practically impossible for businesses to survive in Nigeria.

The SMEDAN Boss said barring any change in plans, the bank would become operational by next year and would be owned by SMEDAN and MSME operators.

“We are in the process of establishing our own Microfinance Bank that will enable the Nigerian MSME to have direct access to credit with a very simplified and modern means of achieving that.

“The interest rate of the conventional banks is unbearable because it is over 20 per cent. And we are working hard to establish a Microfinance Bank,” he said.

Speaking further, Radda said the agency has also partnered with the Bank of Agriculture to provide matching funds for MSMEs, adding the move was part of SMEDAN’s efforts to reposition the sub-sector for better performance.

He said the matching fund would enable SMEDAN and the Bank of Agriculture to contribute in a certain proportion for MSME financing at a single digit interest rate.

“This is bearing in mind the fact that one of the major challenges of MSMEs is funding and most of the requirements provided by the commercial and even development banks in Nigeria are very high for the MSME to achieve.

“So we will provide this matching fund so that we equally reduce the requirements to enable MSMEs benefit from that fund and SMEDAN has forfeited its own part of interest from the money it is contributing as a matching fund to bring down the interest rate to single digit. This will enable us to help the MSME make up the challenge under the facility.” 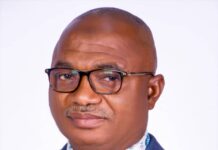 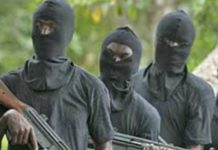 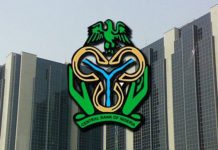 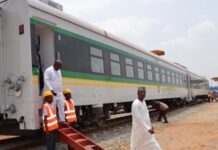 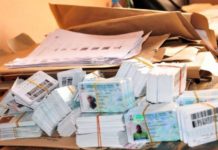 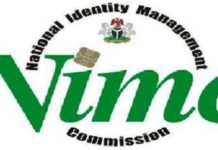 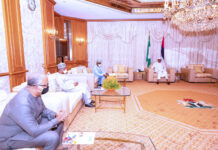 Do everything possible to avoid another lockdown, FG begs Nigerians 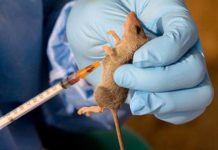 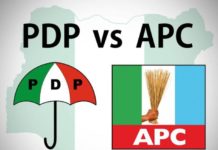 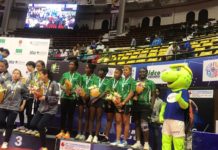