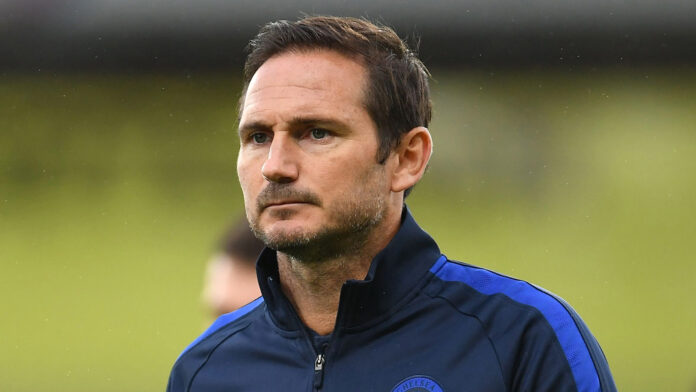 Moroccan Ziyech missed the trip to Goodison Park due to a hamstring injury he sustained in the 3-1 victory against Leeds United this month, while American Pulisic was left out of the side as a precaution.

“Pulisic was uncomfortable during the week so he couldn’t play,” Lampard told reporters, adding that the congested schedule was taking a toll on the league’s attacking players.

“There are muscle injuries all over,” he said. “Players who are explosive and at the top end of the pitch are getting injured. Did we miss our wide players? Yes, we did because they’re important for us.”

England’s top flight returned to three substitutions per game this season even though the option was on the table to continue with five, a temporary rule other top European leagues have implemented after the COVID-19 pandemic condensed their seasons.

A host of top-flight managers, including Liverpool’s Juergen Klopp and Manchester City’s Pep Guardiola have been critical of the Premier League this season for not looking after the players following the switch back to a maximum of three substitutes.

“We want to see these players, but I think this comes back to the issue of five substitutes, which will come up later in the week. It’s about player welfare,” Lampard said. 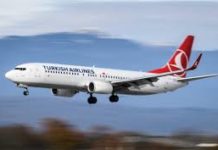 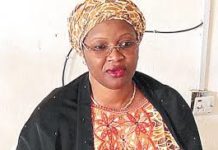 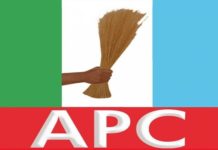 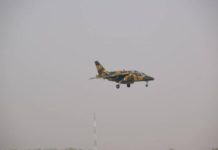