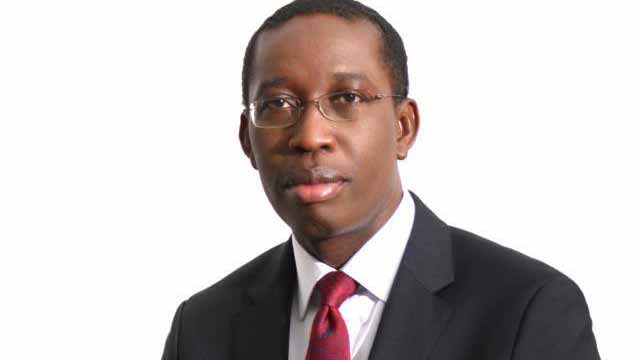 Delta Governor, Mr Ifeanyi Okowa, has said that his administration is providing necessary infrastructure and support to the private sector to make the state Nigeria’s tourism destination.

Okowa stated this on Friday at the unveiling of Park Vegas Water Park at Ewuru-Agbor in Ika South Local Government Area of the state.

Represented by Mr Charles Aniagwu, the Commissioner for Information, Okowa said that his administration was investing in the leisure sub-sector to make Delta a tourism destination.

He commended the proprietor of the Park for considering Agbor for the project and urged other investors to emulate the efforts of those who are contributing to the development of their communities.

“This project falls in line with the SMART Agenda of this administration; by investing in this environment, they have assisted us in creating wealth for our people.

“By creating a facility for people to unwind, they have created a veritable means of peace-building and relevant health for the people who will come here to relax.

“This park has also helped in the transformation of this environment and has opened it up for further investments,” he said.

He called on the people to patronise the Park to sustain the investment, adding that the investors had made sacrifices by bringing the park to Agbor.

“Oftentimes, individuals invest in different directions, and because they have taken the pains to take this back home, it deserves our support.

“They would have made more money if they had taken this to other climes, but they have chosen to bring this back to their origin.

“The success of this Park can only be guaranteed if we take out time to patronise this Park. Let’s make it a point of duty at regular intervals to make use of this opportunity that this park offers.

“The people who will work and operate in this Water Park will no longer be classified as unemployed because they have been offered employment here,” he stated.

According to her, the water park is a tourist’s attraction and a core element of the tourism value chain because it’s a great motivation for tourism trips and expenditures.

“This water park will revitalise Agbor’s local economy and by extension, the economy of Delta State by pulling tourists across Nigeria and West Africa, thus increasing revenue for government, local businesses and residents, in addition to providing direct and indirect jobs.

“This Park is designed for families, friends, couples and individuals, and provides facilities for wave pool, adult slides, swim-up bar and a colourful Aqua tower and splash pad for children,” she stated.

The unveiling ceremony was attended by the Dein of Agbor Kingdom, Obi Benjamin Ikenchuku, Keagborekuzi I and top government functionaries. 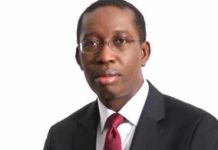 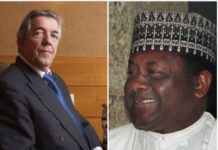 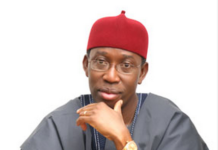 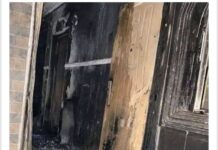 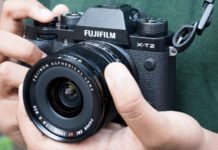 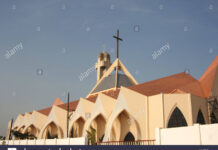 CAN lists ways to end killings in Southern Kaduna 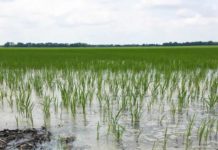