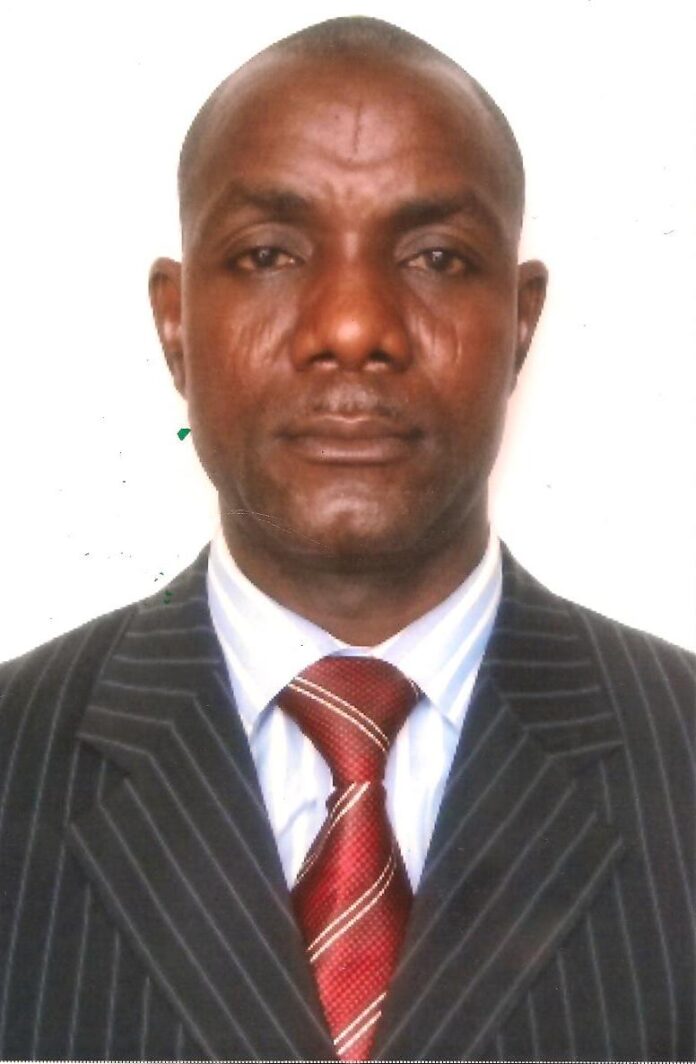 Executive Assistant to the governor on Communications, Dr Fred Oghenesivbe gave the advise during a live phone-in programme aired on Crown FM in Asaba , at the weekend.

He said in Delta State, the government trains the youths on vocation and skills of individual choice, give them starter packs and assist them financially to grow their businesses, which the Federal Government failed to do under their empowerment and family support schemes.

READ ALSO : Uneasy calm in Delta as tragedies, insecurity soar in Ogwashi-Uku, others

He said the Delta Empowerment programmes under the state job and wealth creation bureau, is designed to capture the youth; girl-child rural dwellers under different schemes such that their progress is monitored periodically to ascertain the level of socioeconomic impact the investments are bringing to bear in the life of the people, as against the unmonitored and unascertainable impact of the TraderMoni, MarketMoni, N-Power, among others, wherein billions of Naira have been allegedly mismanaged.

He pointed out that all the big manufacturing companies in Nigeria have relocated to Ghana and other countries within Africa under the present administration.

Oghenesivbe, a Fellow of the Civilian Institute of Democratic Administration, blamed the Federal Government and President Buhari for the emergence of the second self inflicted economic recession due largely to bad governance at the centre which led to multiple increases in electricity tariff, pump price of petrol and multiple taxation.

He said Covid-19 pandemic must not be blamed for the emergence of a second recession in Nigeria, as fraudulently canvassed by the federal government, rather the Buhari administration and APC national government should be held responsible for the increasing rate of hardship, poverty, high cost of living and unbearable inflation, insecurity, among others.

“Nigerians are tired of the APC national government and it is obvious that nothing good will come out of these Buharists. The country is in a mess and again Nigeria is bedevilled by another excruciating economic recession that is self inflicted due to moribund economic policies of the Buhari administration.

“The APC and Buhari promise to revive our refineries and make them function in full capacities within 12 months of the first tenure but they failed woefully. Baba Buhari and APC also promised to reduce electricity tariff and pump price of petrol to the bearest minimum, but instead hiked the price and tariff by over 300 percent in five years.

“The APC National Government and the Buharists promise to revive Ajaokuta Still Company, Delta Still Company and all other moribund federal companies, so as to create more jobs and wealth for Nigerians within the first tenure, but they failed to deliver and said Nigerians should be very happy that we are now importing petrol from Niger Republic,” he said. 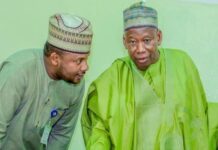 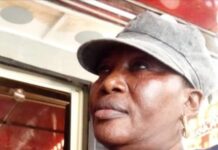 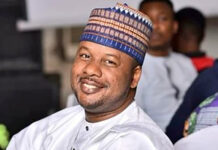 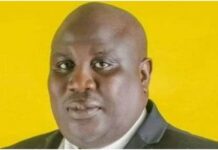 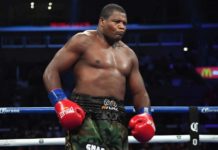 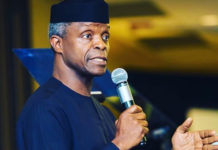 COVID-19 can be defeated through effective collaboration, co-ordination – Osinbajo 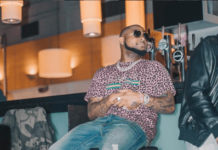