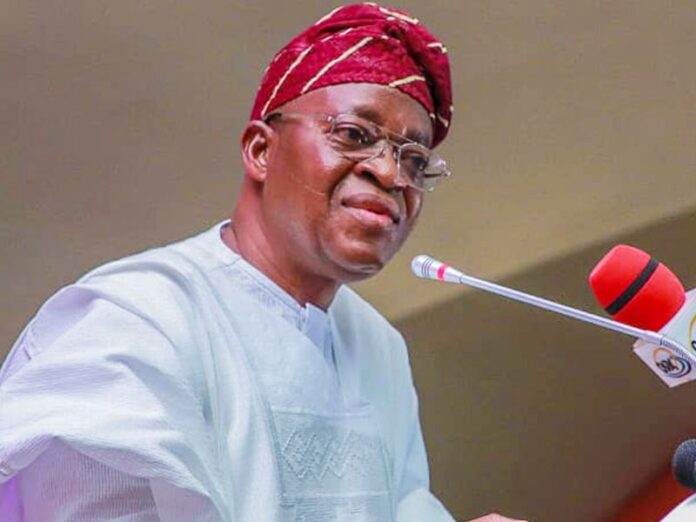 The Police Prosecutor, ASP John Idoko, informed the court that Suliyat, Ayomide and others at large on the 17th day of October 2020, at about 4:30pm did conspire among themselves to attempt killing Oyetola by firing guns and throwing stones at him.

He added they unlawfully damaged seventeen vehicles in the Governor’s convoy.

However, the two accused person pleaded not guilty to the five- count preferred against them by the police.

Their counsel, Nurudeen Kareem, made an oral bail application for his clients assuring the magistrate to provide reliable sureties.

However, the prosecutor opposed the bail application by the counsel saying, if they are granted bail, they will run away because the accused persons know that the police has overwhelming evidence against them.

The Chief Magistrate, Dr Ayilara remanded the two accused person to Ilesha Correctional Facility and adjourned the case to November 20, 2020, for ruling on bail. 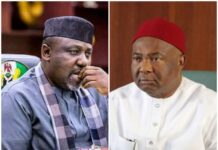 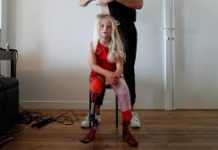 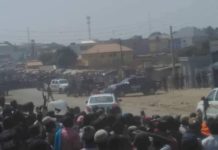 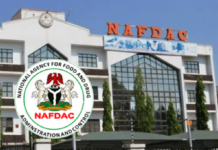 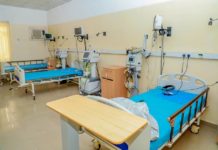