Home News Lekki shooting: We were attacked by protesters – Army 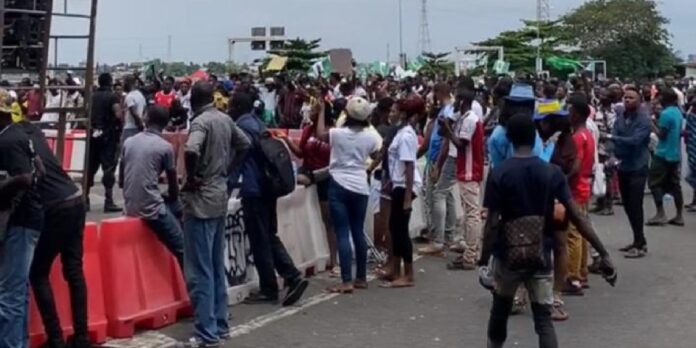 The commanding officer, 65 Battalion of the Nigerian Army, Salisu Bello, says his men were attacked at Lekki tollgate on October 20, 2020, but they did not shoot at protesters.

Bello made the claim in his statement on oath filed before the judicial panel probing the Lekki shooting.

The government of Lagos State had set up the panel as part of the measures to resolve the #EndSARS crisis.

Bello denied the report that soldiers killed some persons at the tollgate.

READ ALSO:   'We now have something to cheer': Buhari hails Anthony Joshua's victory

The army commander added that he personally offered the protesters water and drinks while persuading them to go home.

He said while he was moving towards the Lekki-Ajah Expressway around 6.45pm, he heard gunshots before the tollgate and on coming down he saw that the crowd had turned from peaceful protesters to a mob.

“On getting to the tollgate, I persuaded the crowd to go home and observe the 24-hour curfew declared by the state government. But surprisingly, the hoodlums continued throwing stones, bottles and other dangerous objects at us and were burning tyres,” he said.

“I again fired some blank ammunition upward to scare the hoodlums away. But some protesters who were still at the tollgate sitting down quietly were given water and drinks by me while pleading with them to go home.

“We did not fire at the protesters. Blank ammunition was fired upward to scare the hoodlums from the crowd. Nobody was shot dead at the Lekki tollgate, there was no massacre as claimed. The claim that the military took away dead bodies was not true. The protesters were happy to see us as indicated in some of the video clips of 20th October 2020.”

The absence of the two youth representatives serving on the panel stalled proceedings on Saturday and the army officers could not testify.

Temitope Majekodunmi and Olorunrinu Oduala, representatives of the youth on the panel, had stayed away from the panel to protest against the freezing of Oduala’s bank account over alleged sponsorship of the #EndSARS protests.

Doris Okuwobi, chairperson of the nine-member panel, had said due to the absence of Oduala and Majekodunmi, proceedings will not hold because the panel could form a quorum.

“We are confronted with a situation which prevented her from coming. We do not know if the two youth representatives will eventually pull out,” she had said.

“We do not want a situation where proceedings will go on and it is impugned that with controversy due to a lack of quorum.

“In all matters, we have to wait for them to join us, without them we are handicapped.” 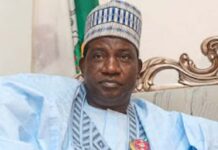 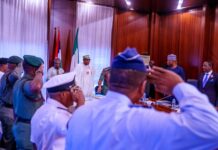 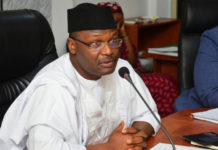