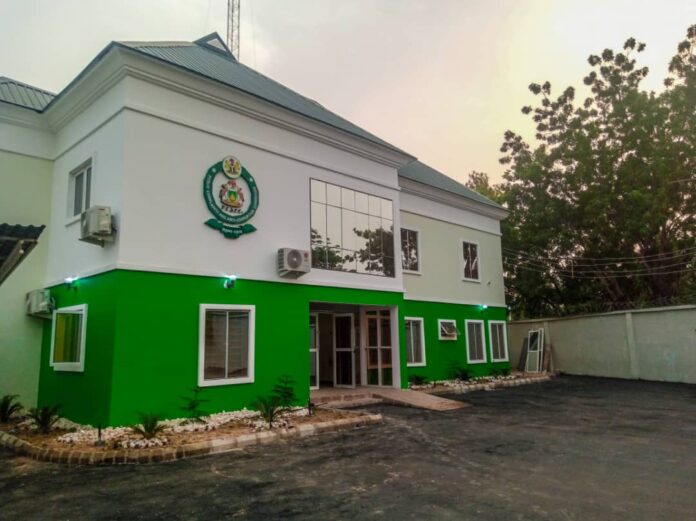 All is set for the unveiling of the newly renovated Kano state Public Complaints and Anti-Corruption Commission’s headquarters, after an extensive architectural refinement.

The Kano Anti-Corruption house now rebranded in a new style that tends to reposition and widen the scope of its intelligence and investigation for an effective and efficient fight against the ills in the society.

Structurally retooled with modern aesthetic design, the new crafted magnificent edifice sighted along the state road in the heart of the metropolis, is integrated with the state of the art technology and information communication facility, measurable to any global intelligent and detectives standard.

The upgraded facility now accommodates a comprehensive operations department with designated rooms for investigation and interrogation as well as a detention lodge for both male and female suspects. The detention rooms are well ventilated with water, electricity, toilets and bathrooms to keep accused comforts, a clear departure from the previous system.

For effective communication and media engagement, the PR department of the commission is enabled in a well equipped and soundproof live studio with sophisticated gadgets designed for live and recorded programs.

Besides, the new structure is fully wired with a communication broadband network that strengthens interconnectivity between the Anti-corruption headquarters and its area offices across the 44 local government areas of the state.

With the local networking, operatives can effectively carry out investigation and interrogation at any part of the state and relay directives back to the headquarters. The comprehensive installation of the CCTV cameras mounted at every strategic location would further enhance security surveillance.

Sensitive to peculiar physical conditions, especially people living with a disability, special passage points are provided for people who may find it difficult to use the regular facility. As it stands, suspects notwithstanding physical ability would freely access the anti-corruption edifice with or without aid. Similarly, all departments, operational units and other sub-department at the administrative offices are consciously fitted with fire safety equipment, a precautionary measure against emergency.

Newly expanded conference room interjecting the office of the executive chairman is upgraded and well furnished with air conditionals to suit executive comfort.

Staff and visitors at the commission need not look any further search for their sumptuous meal while in the premises because the new in-house kitchen restaurant is positioned on constant standby to serve all known delicacies that quench customer’s starvation.

A glimpse at all the departments including the office of the Chief Executive Officer and Chairman of the Commission, Citizens Rights, Public Complaints and Operations wear modern glossy impression with furniture, appliance, foot tiles and interlock spread across the premises for conducive and easy movement.

Prior to the renovation funded by the state government, the commission had not witnessed such a tremendous structural and operational transformation since its establishment about fifteen years ago. Essentially, the commission had significantly strived better in the execution of core mandates of ensuring a relative society filter of corrupt practices as statutorily empowered and so doing without internal or external interference.

Undoubtedly, the commitment of Governor Abdullahi Umar Ganduje to rid the state of the scourge of corrupt practices and other societal ills in Kano motivated the resuscitation of the anti-graft agency under the pragmatic executive chairman, Barrister Muhuyi Magaji Rimin-Gado to check the prevailing atrocity in the system.

The commission under Barrister Muhuyi Magaji Rimin-Gado had manifested many success stories and momentous achievement especially with investigation and prosecution of high profile cases of misappropriation of public funds.

The ‘New Sheriff in town’ has instilled discipline and sanctity in the process and conduct of public and government businesses; hence the popular saying goes the presence of Muhuyi is now the beginning of wisdom.

Barrister Muhuyi recently curtails the ruthless attitude of some traders who want to seek uncharitable opportunity during the COVID-19 lockdown to inflate the cost of food items and other daily consumables in Kano.

The incident which would have imposed untold hardship on ordinary residents was urgently demystified when market leaders and traders including members of Integrated Rice Millers Association were summoned by the anti-corruption commission. The intervention, however, brought succour to the society after which food items such as rice, sugar, groundnut oil and table water return to previous prices. 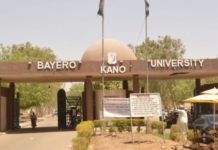 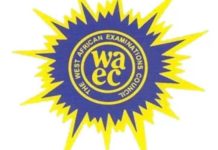 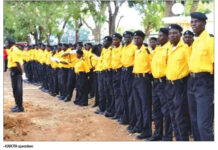 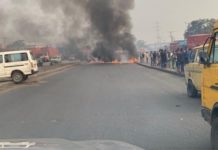 JUST IN: Motorcyclists protest over killing of colleague in Lagos 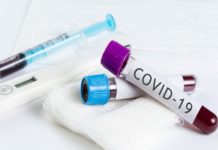 COVID -19: Breakdown of cases by states in Nigeria 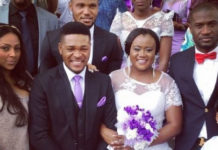 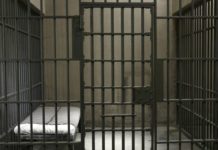