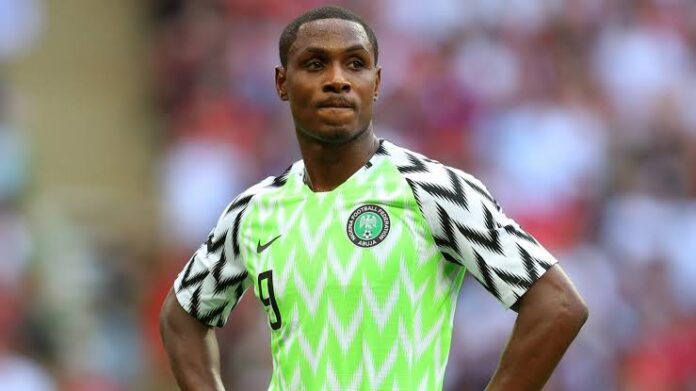 Odion Ighalo, former Super Eagles striker, has lambasted the federal government over the shooting of #EndSARS protesters by soldiers in Lagos.

Recall how soldiers invaded the Lekki toll gate area of the state, shooting at unarmed protesters.

The protesters were seen seated on the floor with replicas of the Nigerian flag while singing the national anthem.

The incident had provoked outrage — within and outside the country — with Hillary Clinton, former US secretary of state, calling on President Muhammadu Buhari to stop the killing of #EndSARS protesters.

Shortly after Manchester United 2-1 win against Paris Saint Germain in Champions League group H match, the 31-year-old took to his Twitter page to share a video wherein he condemned the shooting of unarmed protesters in Lekki.

In the emotion-laden video, Ighalo, who was an unused substitute, described the federal government as a shame to the world for “killing your own citizens.”

“I am sad and heartbroken I don’t know where to start from, I am not the kind of guy that talks about politics but I can’t keep quiet anymore about what is going on back home in Nigeria,” he said.

“I will say Nigeria government are a shame to the world for killing your own citizens because they are protesting for their rights is uncalled for.

“Today 20-10-20 you people will be remembered as the first government that sends military to the city to start killing their citizens. I am ashamed of this government, we are tired of you guys and can’t take this no more.”

He, thereafter, called on the United Nations and the United Kingdom to intervene in the democide ongoing in Nigeria.

“I am calling the UK government and those leaders in the world to please see what is going on in Nigeria and help the poor citizens… we are calling on the UN to see to the matter,” he added.

Ighalo also urged Nigerians to keep safe by staying indoors “because this government are killers and they will keep killing”.

“And I want to call my brothers and sisters back home to remain safe, be indoors please don’t come out because this government they are killers and they will keep killing if the world [does not] talk about this.” 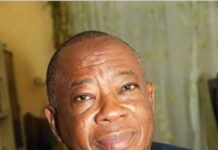 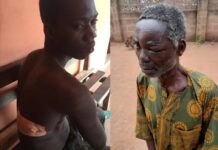 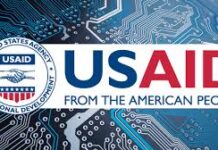 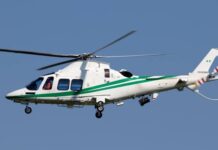 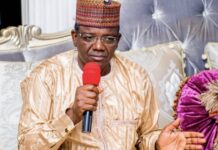 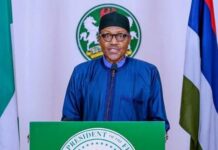 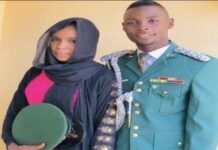 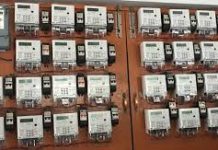 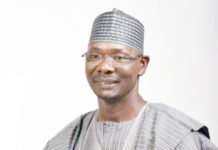