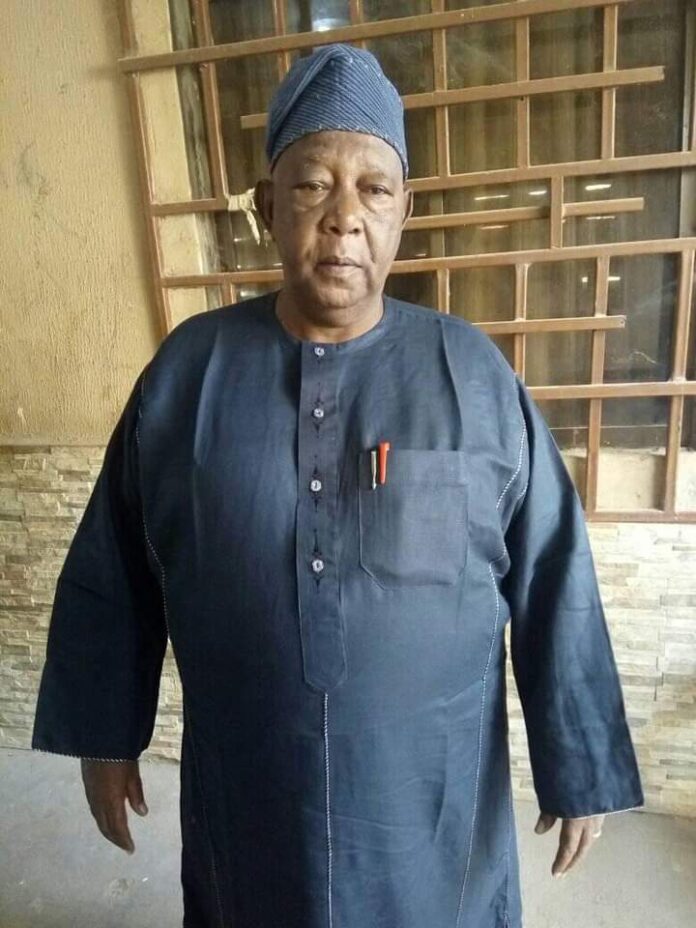 The Bauchi State Coalition Against Financial Crimes and Injustice (BACAFCI) says that all allegations of corruption against the Bauchi State Governor, Senator Bala Mohammed, are mischievous, blatant lies and malicious.

The National Chairman of BACAFCI Bibi Dogo stated this
On Sunday while answering questions from journalists in Bauchi on the recent petition allegedly filed by stakeholders from Bauchi State.

Some stakeholders in the state are accusing Governor Mohammed of corruption and maladministration. Their petition was published in some media (not Daily Sun).

Dogo said his organisation received a copy of their petition and after studying all the allegations found nothing but blatant lies with the sole aim to bring the government into the political debate because they were the envy of his track records and successes.

Dogo who brought dozens of documents in defence of Governor Mohammed said the anti-graft group BACAFCI cleared the governor of all the allegations after they studied the petitions file by alleged stakeholders before the Economic and Financial Crimes Commission EFCC.

Dogo said on the allegations of obtaining a loan and purchasing N3.5bn official vehicles to political office holders, the Government followed due process in the award of the contract because it was approved by the State House of Assembly through House resolution via a letter sent to the government signed by the clerk of the House Umar Yusuf Gital with reference number BASHA/POL/S/13/VOL.XIX/203 dated 17/July/2019.

Dogo said the allegation that Governor Mohammed was a director in one of the companies that Bauchi Government patronised was not true because the Governor resigned his position in the company on 1st May 2019.

“He was not a Governor at that time because he didn’t take the oath of office, it was confirmed through Corporate Affairs Commission CAC form no 51180 on the particulars of Directors,” Dogo said

He said the allegation of awarding road contracts, building Palaces, Workshops, assistance to pilgrims, a supply of School Uniforms to out of Schoolchildren, children meals by the government, are all genuine projects that everyone with sincere mind can see where a person need clarification he can go to.

“Even the issue of ghost workers it was Governor Mohammed who held a public hearing with all stakeholders on the issue and is working hard to bring sanity to the system to free some resources and employe more people into the state Civil Service,” he said.

He said the petitioners were either ignorance of how government operates or out of hatred malice and envy they just decided to paint the governor black due to the number of physical projects he is executing to develop the state.

Dogo said many of the allegations were not directly linked to the Governor but some Civil Servants whom the petitioners did not care to accuse but are accusing a Governor that is making efforts to rebuild the State through the provision of genuine infrastructures.

He advised them to always cross-check their facts and offer only constructive criticisms, not blatant lies. 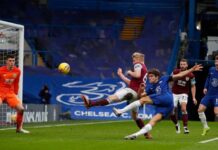 Man narrates how he escaped kidnappers in Abuja’s city centre 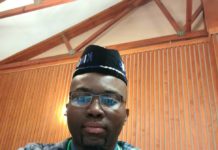