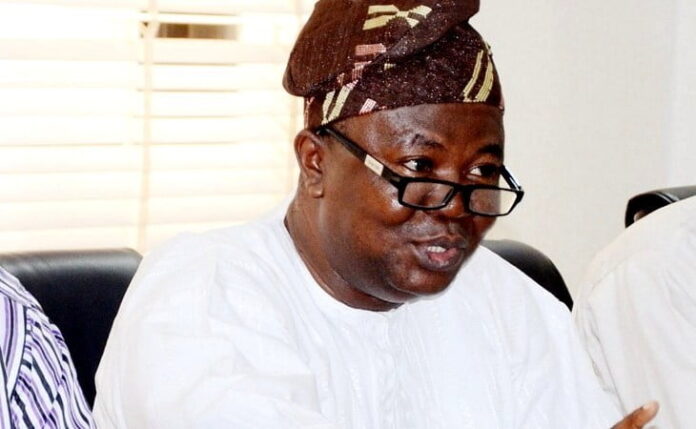 Prof. Biodun Ogunyemi, the President of the Academic Staff Union of Universities, ASUU, on Monday introduced an alternative to the Integrated Payroll and Personnel Information System, IPPIS, to the Senate leadership.

Prof. Ogunyemi addressed reporters after a three-hour closed-door session between ASUU and the leadership of the Senate.

According to him, the visit was a follow up to the earlier one held in October 2019 between the body of lecturers and the leadership of the Senate.

He said the meetings have been to find a way out of the IPPIS crisis.

Back in October 2019, ASUU had told the Senate leadership that it would design an alternative to the IPPIS, which would accommodate the peculiarity of the university system.

Ogunyemi said the University Transparency and Accountability Solution, UTAS, was a home-grown system that would end the eight-month industrial action by ASUU if embraced by the Federal Government.

“We have developed what we call University Transparency and Accountability Solution. We have presented it to the Senate today and the Senate President commended it.

“We are going to present the platform to other stakeholders. UTAS is home grown while IPPIS is foreign.

“We have shown that we are inventors, we are creators of software and we are also capable of doing what our colleagues are doing in other parts of the world.” 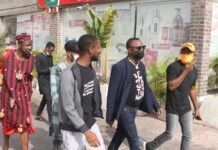 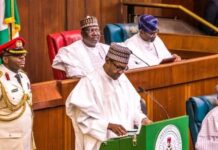 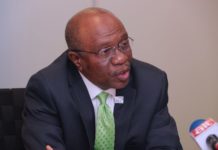 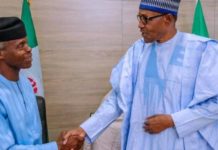 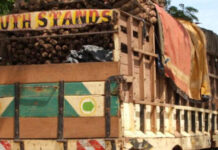 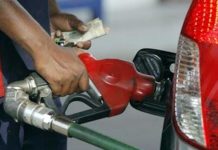 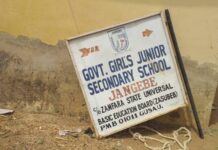 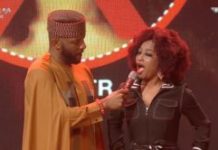 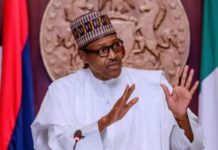 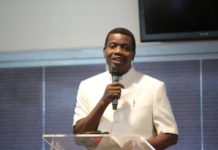 Adeboye: Christian or Muslim, every life lost to insurgency is precious... 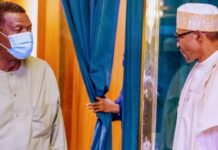