The People’s Democratic Party (PDP) has denied speculation that it has abandoned former Vice President Atiku Abubakar’s presidential bid because it is no longer attractive and is currently shopping for his replacement with a serving northern governor ahead of 2023.

The meeting held at the Presidential Lodge, also known as Ramat House, Bauchi, on Friday night.

Secondus, while answering questions from journalists, denied hat the party had abandoned Atiku presidency, assuring that all aspirants would be given a level playing field in the primaries to elect the party’s flag bearer in 2023.

“This party is very democratic. There is no room for discrimination. Everyone who is qualified, both young, old, governors and non-governors, is qualified and will have the opportunity to contest and we have the space for everyone. If you win you become our candidate,” he stated.

The PDP National Chairman affirmed that the party will stick to the zoning system in electing its leaders, saying it is entrenched in the party’s constitution, the modalities which will be revealed in due course at the public at the right time.

He also spoke on the recent defection of some top Bauchi politicians like former Speaker of the House of Representatives Honorable Yakubu Dogara, from the PDP because of a rift with Governor Mohammed.

“There is no rift. The political space is so wide in Nigeria on anyone that is not comfortable will move and we have seen such moves before. They will move and come back. That is the assurance I want to give you to you,” he said.

On his own part, Governor Tambuwal while commenting on the armed banditry problem ravaging the North West, revealed that the situation has improved in Sokoto, Kebbi and Zamfara, while Katsina remains under siege.

Tambuwal called on President Muhammadu Buhari to deploy information communication technology in the fight against banditry, insurgency, kidnappings and other crimes ravaging parts of the country.

“The situation is sad because bandits are carrying out atrocities and killing innocent people. The situation is improving in Sokoto, Zamfara and Kebbi States but the situation is getting worse in Katsina. I call on the President to take decisive steps to recruit more, competent, qualified security personnel.

“We have several unemployed youths in Nigeria that are competent to be employed as security personnel in view of the high unemployment in the country. Many qualified graduates can be employed. Let it be urgent. We know that Nigeria is under policed and we need more hands. We are doing more of community policing,” he said.

“The federal government should ensure that weapons are provided for the military to fight Boko haram and give them their rights. The president must ensure that packages meant for the soldiers reach them in terms of their rations, earnings, well-fare and well-being. The Federal Government should deplore more ICT equipment to men at the forefront to forestall kidnappings and other crimes” 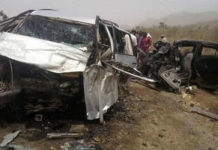 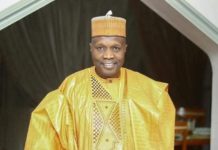 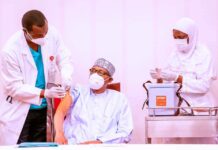 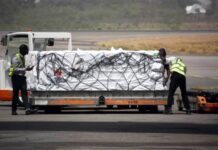 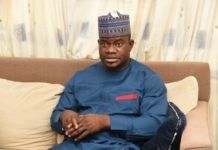 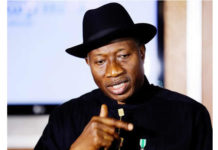 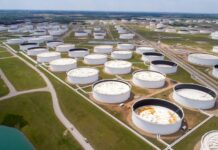 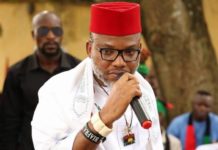 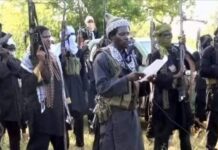 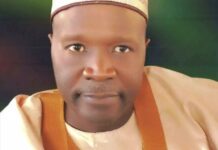 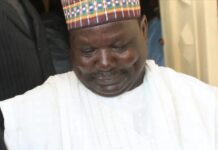 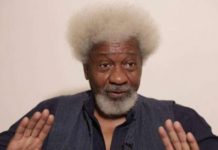 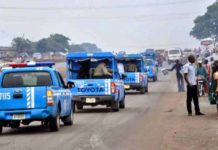